They told Jesus that his friend Lazarus was sick, real sick. He said that this sickness would not end with death. Lazarus did die. But it was not the end because Jesus brought him back. Back from the dead. 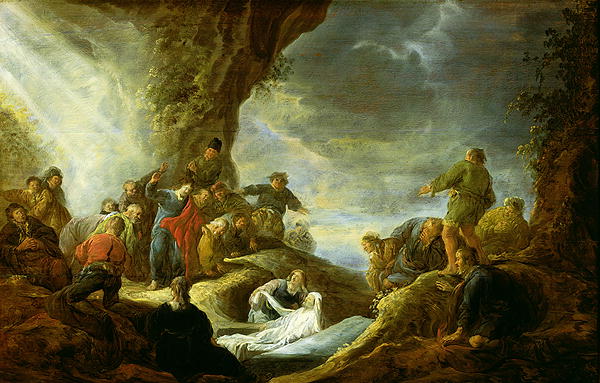 But there is a sickness that ends in death. And just as Jesus showed that physical death was not the end of existence, he also offered the cure for the malady of sin. Sin is the sickness that leads to death.

Sin is wrongness and the wrong actions that result from that internal wrongness. The wrongness grows in us until there is no more hope. And our guilt comes from knowing some actions we have done are wrong. But we are wrong which is why we do wrong.

Some point to God’s forgiveness as the cure for sin. Sure, forgiveness is part of the cure. A big part. It covers the wrong things done in the past (and future really) but there is more to it. The cure for sin is to hate it. But you can’t live by a negative. But we can embrace the new spirit that wants newness over wrongness.

I said newness. Why? Because we don’t know what rightness looks like. And the Life from God is all new. New to us but not to God. Humans have gone their own way since they first walked the planet.

And now, we cannot figure ourselves out. We are a paradox. Our best attempts at goodness are like a light bulb trying to illuminate itself. The paradox is that we know we are something great. We just know it. And we are something really great. But we are unable to attain to that greatness. 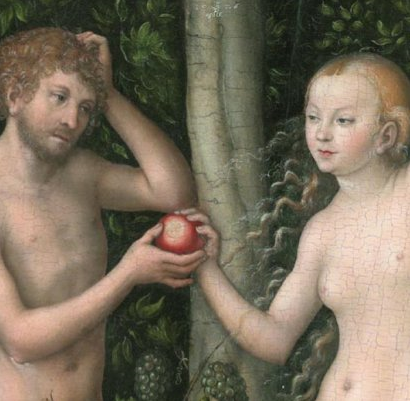 In time, we find ourselves incapable of internal goodness. This eventually leads to despair. We cannot become good. Sure, we can do good things. But we are unable to become the people we would like to be. The truth is: We cannot change our nature without following Christ.

Now why is this? It’s because we don’t know what a good person looks like. No one knew until Jesus showed us that good person who behaves well in all circumstances. That is the positive. He is just the opposite of sin. He does what God wants all the time.

Did you know Jesus did not consider himself good? Someone called him good. He asked them why. “No one is good but God,” he said. He was in a live relationship with God, his Father. The Father. That’s where his goodness came from. He loved God and did what the Father wanted. And he seems to believe that we can be like him in this.

He wants to share himself with us. I am the Method, he said. Not just as a model but something more. The Life of God has no measure and cannot be exhausted. He is not diminished in the least by giving all of himself to each of us. This is the great difference between God and us. We are limited but he is not. We can run out of patience, love, endurance. He never runs out of Goodness and Love.

And the Life Power is only Good. There is no room for wrongness with him. He is not part good. Like the sun, he has no dark side.

He knows wrongness is really against our nature. And that human nature was made to be energized by the Divine Nature. That is why Christ came: to show us the way to live that is full of Life and empty of all else.

Only God Goodness will enliven us. There is no other Good, only God.

You keep yourself, you lose yourself.

You give up, you gain all.

You hold tight and you end up with nothing.

You throw your life away and you get it all back and then some.

Jesus threw his life away. He wasted it on common people. After all he had done, no one spoke up for him at his trial. He stood alone. And then he was tortured until he died.

It seemed a miserable end to another good man. Evil had won, again. But he turned it all around by returning from the dead. He convinced his friends he was back and better than ever.

He changed everything. People can’t forget what he said. They may not believe but they are still impacted by that one human life. And why? Because he brought New Life. Sure, to him, it was old as The Tree of Life, even older. But that Life is new to us because we never experienced it before. And again, he thinks we can be like him. He says Follow Me. If we receive him, we can begin to live like he did. Like he does.

Jesus makes these opposite statements.

The first will be last.

He who takes care to preserve his life, will lose it.

Those who have nothing right now, they own the kingdom of heaven.

Those who make no claim on anything, will inherit the earth.

He who gives away what he has, will have more than he can imagine.

These statements are the opposite of what we think.

Why does Jesus make such statements?

Jesus believes in God. I know, you heard that Jesus is God. But he didn’t say exactly that. He called himself the son of God. He spoke of his Father. God is different than us. There is The Father and there is The Son.

But let’s talk about Jesus. He loves God. He has a mother but he is different from other people. He sees a much bigger picture than we do. He takes the long view. He takes the longest view. He looks right past this life, and right into the next. He even calls death, sleep.

He looks at what a man is, more than what he does.
He doesn’t like things done for show.
He says you can do something that no one knows about and it has value, to God.
He says everyone can say that you are doing just great, when you are wasting your time.
He says that you can appear to be completely wrong, and yet be doing something good.

He, himself, seemed a complete failure. The idea of sacrificing something of value, to gain something much bigger than anyone could see was acted out by him. 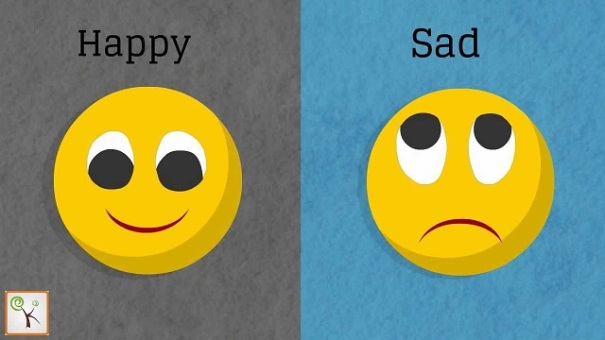 He always did the right thing to do. How did he know what that was? He said he enjoyed doing the will of his Father. He knew what to do because he set aside his own will and did his Father’s will.

So, why would Jesus allow himself to be killed? Why? Because it revealed what men had become. Political men. Religious men. Men who were supposed to lead everybody else. They were the ones who pushed it. And a crowd chanted, ‘crucify him!’ And the governor says, Okay, you can kill him. I don’t approve but I really don’t care. And government workers carry out the killing without normal human feeling. But Jesus believes in God. He goes through it because something good will come out of it. Everyone knows it’s a terrible injustice and nobody understands it. Nobody. It doesn’t make any sense. No one could best him in an argument. No one could touch him. He was so powerful. And now he is dead. Dead. 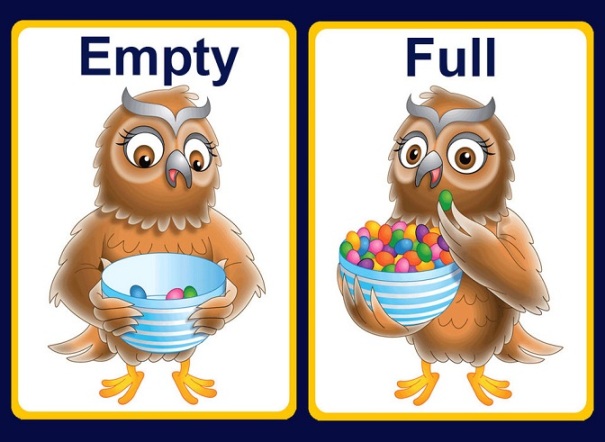 It’s a couple days later. It’s over. He is dead and buried. But something happens that no one expects. He comes back. Yeah, he comes back. He shows up and scares his friends. He sits down and asks for some food. Why? Because ghosts don’t sit and eat food. He talks to them. He calls them by name. They believe it’s him. It is not a séance. He doesn’t knock once for yes and twice for no. Just when they start to relax, he’s gone. A guy named Thomas comes in and they tell him what happened. “I’m not buyin’ it. I need to be convinced,” he says.

Then, later, he shows up again and this time Thomas is there. He sees him. And the guy says something like this: I heard you wanted more proof, Thomas. That’s fine. Look here, scars, where they hammered nails into me. You want to see my side? There is a big scar there. They stuck a spear in me to see if I was dead.

Thomas is convinced. I mean, he sees him there, standing in front of him. He says, you are my lord and my God.

What about you? Are you convinced? Do you want to be? Ask him to prove he is real. Don’t demand proof. Just ask him to do for you what he did for Thomas. Because he will. He will convince you. And then what? What will you do then?