Do you think God has some dark secrets he is keeping from us? He does not. There is no darkness in him to keep them. His place is light with no darkness at all. He wants to reveal all to us. But we may become blinded by that great light.

God is the revealer of secrets not the keeper of them. It is written, ‘In the fullness of time, God sent his son.’ Was the son of God a secret? No, he had been revealing him since the beginning. Adam talked to him. Enoch walked with him. Abram ate with him.

God wanted to reveal his nature through his son. This close interaction with men began as soon as possible. God revealed as much as he could now that men understood sacrifice and sin. Jesus showed that God wanted to bless people as he did from the beginning. 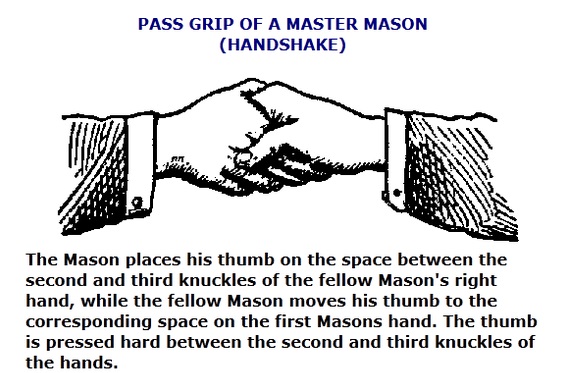 He did not judge but showed kindness to all. He came as a teacher. He called disciples. Men understood this practice. At the end, he breathed on them and said, “Receive the Holy Spirit.” This is God’s greatest gift. To impart his goodness deep within us. This will change us only if we are willing. He empowers us to do good as he does.

God wants to reveal all secrets to his children. There is nothing he wants to hide. But we must let the Spirit produce fruit in us. As we let the Spirit work, we will learn more and more of him. We will learn Jesus. All things have been given to him. Living as he did, and does even now, we share all that he has.

God wants to give us much but our hands are too small. You would not make a child carry something too heavy. And our hands must be holy or they will burn at the touch of his wealth. Now, holiness really means that our hands must be empty of other things to handle the gifts of God.

How can we begin? God is rich in mercy. Empty your hands of judgement and show mercy. Don’t carry about a hard heart but show kindness. Now we are handling God’s riches. Do you think he won’t help us? And as we give out, we are refilled. To him that has, more will be given. Give that which you have and you make room for more. And make it a point to forgive. This makes room for God’s forgiveness to pour into us.